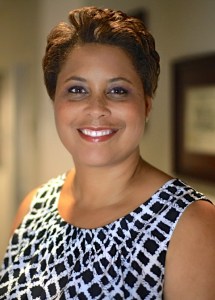 Dr. Hartley studied microbiology at the University of Texas at Austin. She received her medical degree from the University of Texas Southwestern Medical School. Following medical school, Dr. Hartley completed her residency in Obstetrics and Gynecology at Parkland Memorial Hospital/UT Southwestern where she served as chief resident of the OB/GYN department in her final year. Dr. Hartley began her career as a faculty member of the OB/GYN department at the esteemed UT Southwestern Medical Center in Dallas. In 2002, she joined Associated Women’s Healthcare in Plano. Dr. Hartley offers minimally invasive surgical options including robotic hysterectomy, endometrial ablation and the ACESSA procedure for uterine fibroids.In addition to a very busy practice, Dr. Hartley stays active with her family and volunteering in the community.

Board Certified in Obstetrics and Gynecology